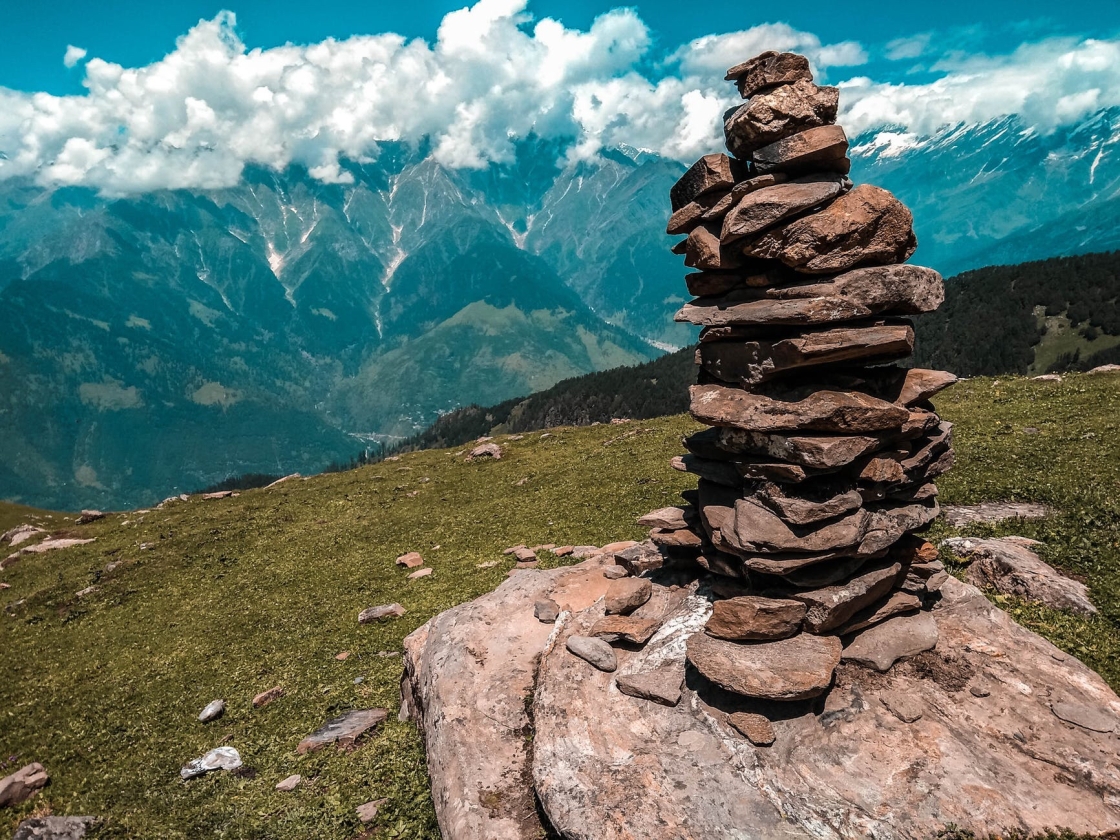 Be the First you!

I was watching a movie called “Fighting with my Family”, it was a true story about the youngest female WWE wrestler to win the championship. This movie starred the “Rock” and he made one important statement to the main actress in the movie, he said “Don’t be the next me, be the First you.”

This line stayed in my mind. We all learn something from someone, like our parents for example. We learned to walk from them, or our teachers we learned to read and write from them. This life is a large learning lesson.

During this lesson, we shouldn’t get caught up in how and what we have learned and try to mimic it, we should simply use knowledge to further creatively define ourselves, not learned behavior or methods. We should transform into the person we have always envisaged ourselves to be, the person who is our innate nature.

Some of us can get caught up in trying to be like our role models or mentors but instead we should strive to be the most purest, simplest, deduced form of ourselves. Life is too short to be like another human being, we should value the moment, the lesson and our true selves. Be the FIRST YOU!